Athlete of the Month for December 2020
It is with great pleasure that we announce none other than Garrett Lordan as Clonakilty Roadrunners Athlete of the month for December 2020.
Whatever the weather , you can be sure to see Garrett running out the road to Inchydoney or around the Marsh. He is certainly up there as of the most consistent runners in this club, and has put in a great effort this year.
Hopefully Garrett won’t be a one-season wonder like his favourite soccer team.

Its fair to say that he Will Never Walk Alone, as you are guaranteed to spot Johnny Moloney by his side!
Garrett is an extremely worthy winner of this monthly prize.
Some of his main highlights from the last 12 months (to name a few ) include:
-Back in September Garrett played a pivotal role on the winning Clonakilty Roadrunners team in the West Cork Senior Cross Country Championship that won the gold medal. Garrets finished 3rd to win an individual bronze award and that result propelled the rest of the team to glory.
-Back in February, Garrett ran a PB in the Dungarvan 10 miler in an unreal time of 59 mins & 5 seconds. 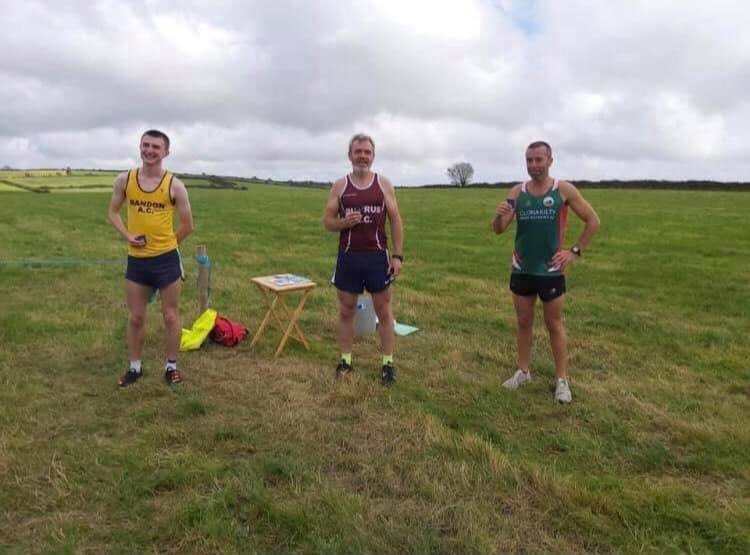 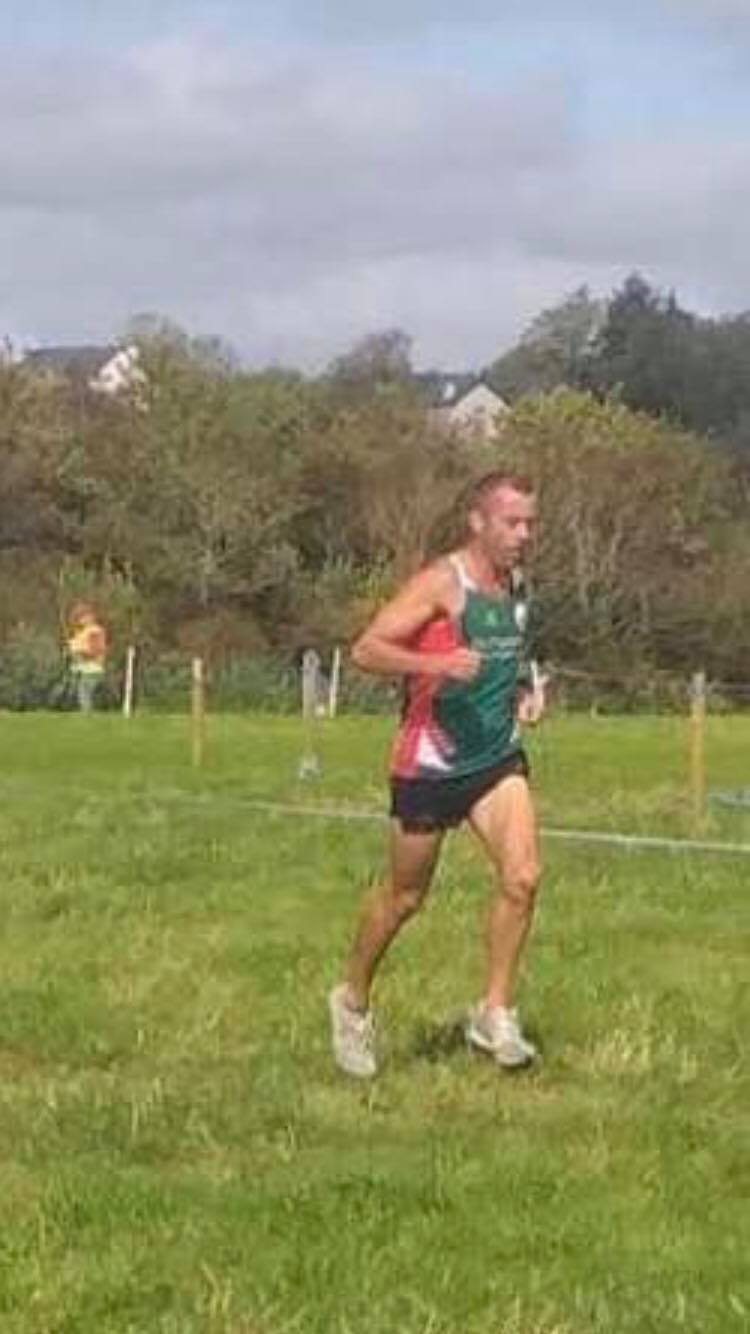