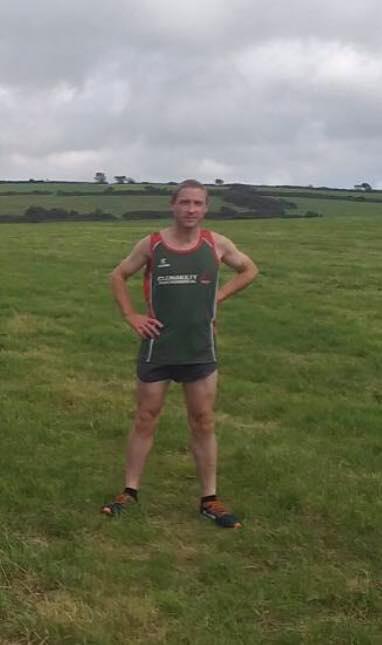 Special Announcement: Athlete of the Month for October 2020
It is with great pleasure that we announce none other than John Moloney as Clonakilty Roadrunners Athlete of the month for October 2020.
John (A.K.A. Johnny) is one of the most consistent runners in this club, who can be regularly seen at interval training every Tuesday nights or beating the roads with his regular training buddy/coach/mentor Garrett!
Johnny is an extremely worthy winner of this monthly prize.
Some of his main highlights from the last 12 months (to name a few ) include:
-Back in September Johnny was part of the winning Clonakilty Roadrunners team in the West Cork Senior Cross Country Championship that won the gold medal.
Johnny is no stranger to success in the cross country arena as he won the 6,000 metre Novice Mens event in the West Cork Cross country Championships in 2019.
-Back in February, Johnny ran a PB in the Dungarvan 10 miler in a time of 1 hour, 2 mins & 57 seconds. 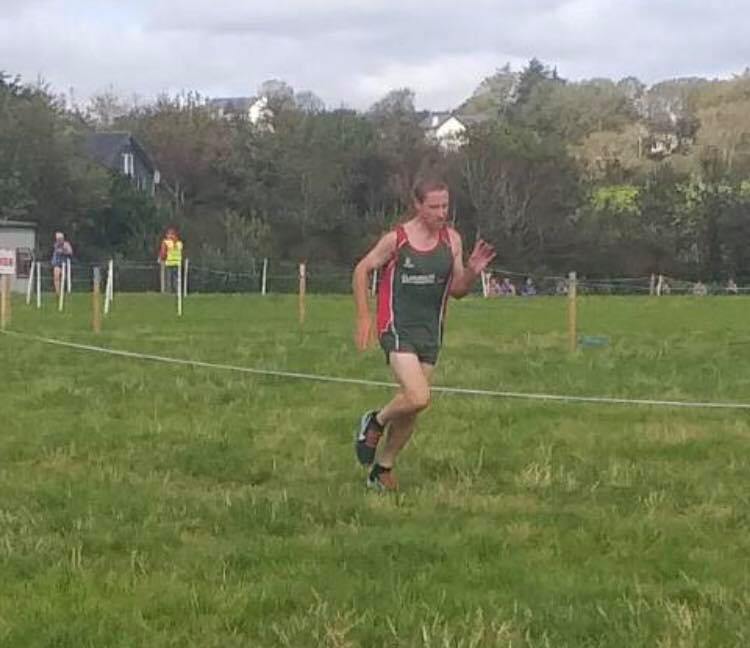