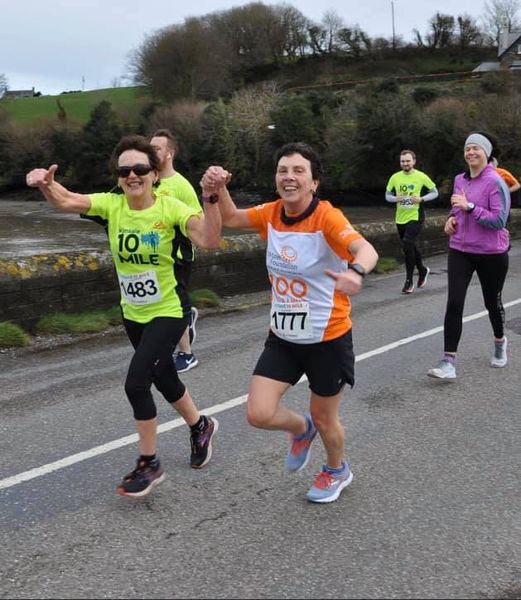 Special Announcement:
Athlete of the Month for January 2020
It is with great pleasure that we announce Mary Lowney as Clonakilty Roadrunners Athlete of the month for January.
Mary has been a member of the club for several years & the secret to Mary’s success has been her consistency throughout the year , every year.
Mary is a regular at Parkrun every Saturday morning & at most of the local races. Some of Mary’s most notable races in 2019 being:
• Ran the Kinsale 10 miler in February
* Ran the Cobh 10 mile in April
•Ran the Ring 5km in May.
• Ran the Cork city half marathon in June
•Courtmacsherry 10km in June
• Ardfield 10km in July
•Rebel Run 10km in October
Mary achieved a huge milestone at the end of October when Mary completed her 150th Park Run . A phenomenal achievement! Mary is now heading towards the 200 mark !
So, join us in congratulating Mary, a very popular winner of The Clonakilty Roadrunners Athlete of the Month for January. 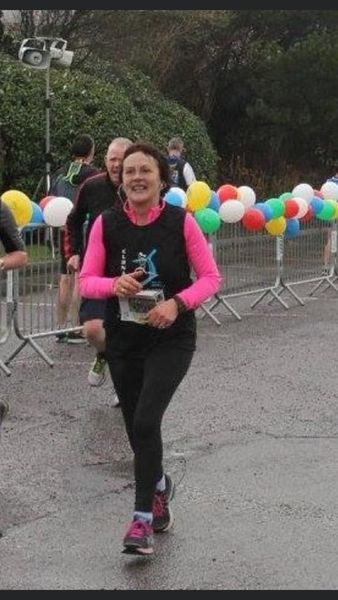 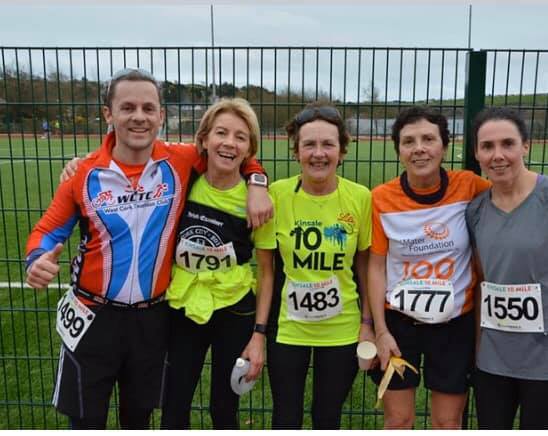 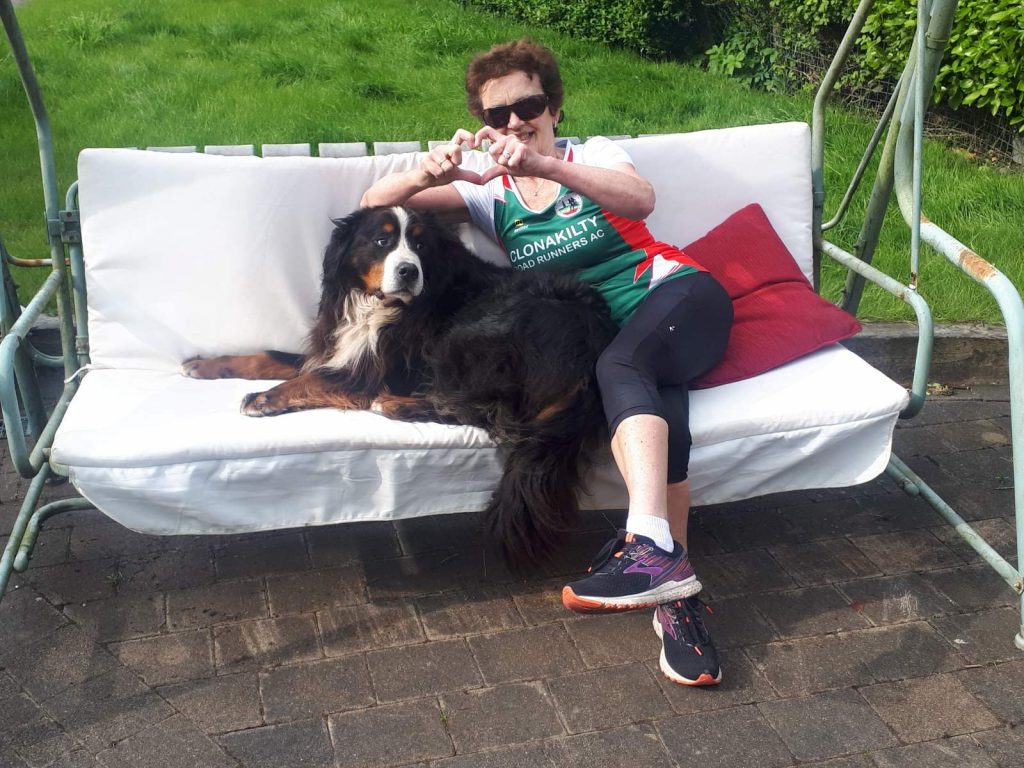