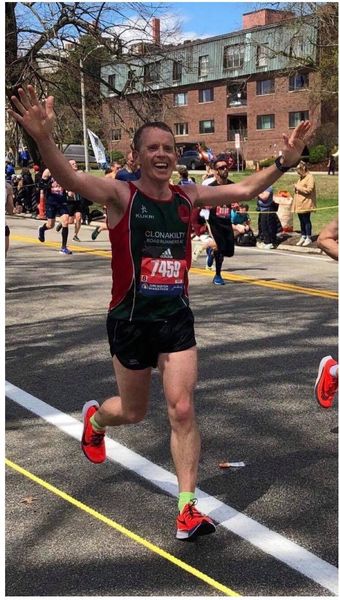 Special Announcement: Athlete of the Month for June 2020
It is with great pleasure that we announce none other than Paul Kingston as Clonakilty Roadrunners Athlete of the month for June 2020.
We have many dedicated & consistent runners in this club, none more so than Paul who according to Strava has run 220 times already this year which works out at about 5 runs a week.
Back in the day, Paul was a handy goalkeeper for his local club Tadhg McCarthaighs (Caheragh), but he has found his niche now as a fantastic runner.
Paul is an extremely worthy winner of this monthly prize.
Some of his main highlights from the last 12 months (to name a few ) include:
-This month Paul was part of the winning team in the West Cork Senior Cross Country Championship
-Back in March, Paul completed the Duhallow 10 Mile in a time of 1 hour @ 3 mins.

Some running. This resulted in Paul coming 32nd in a strong field of 400 runners.
-Paul ran 1hr :03 (again, consistency) in the Kinsale 10 mile run last February. This placed him in 24th position in a field of 720 entrants. Unreal

.
Paul ran an amazing Dublin City Marathon last October in a whopping time of 2hours 55mins. On top of that he also ran the Boston marathon last year in 3hours 10 mins.
So, join us in congratulating Paul , a dedicated athlete and a very popular winner for June.
Well done Paul and keep up the great work! 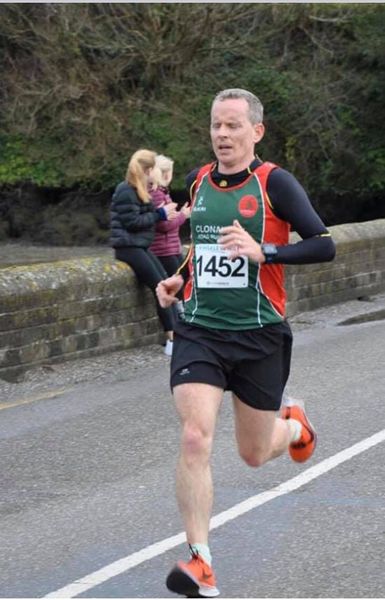 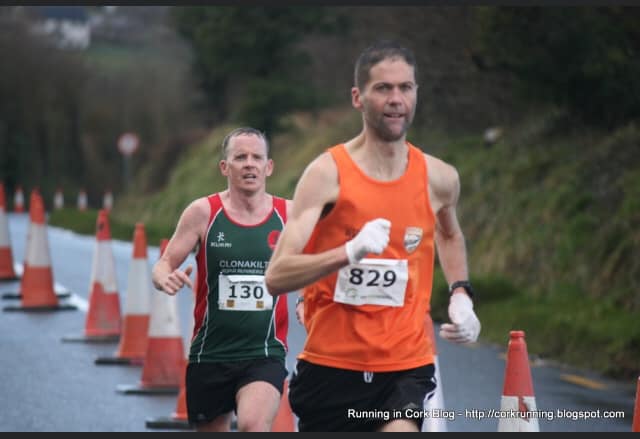 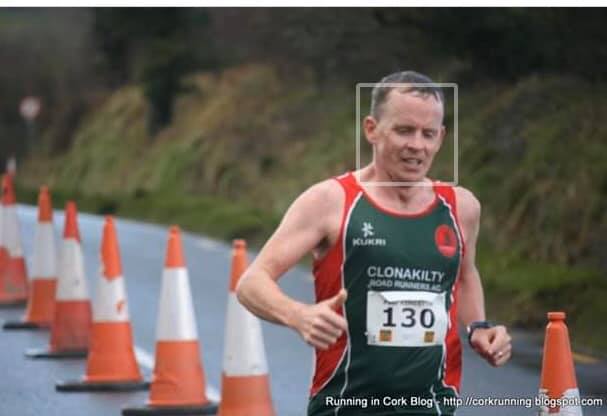 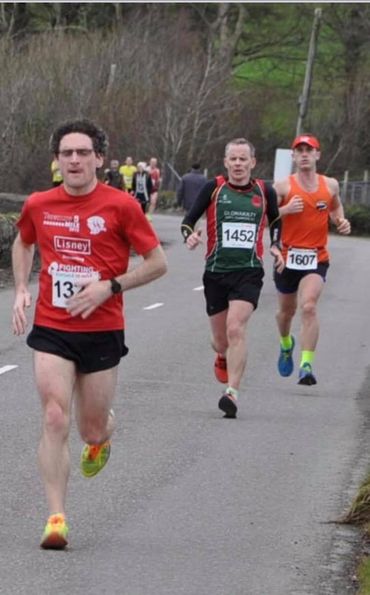